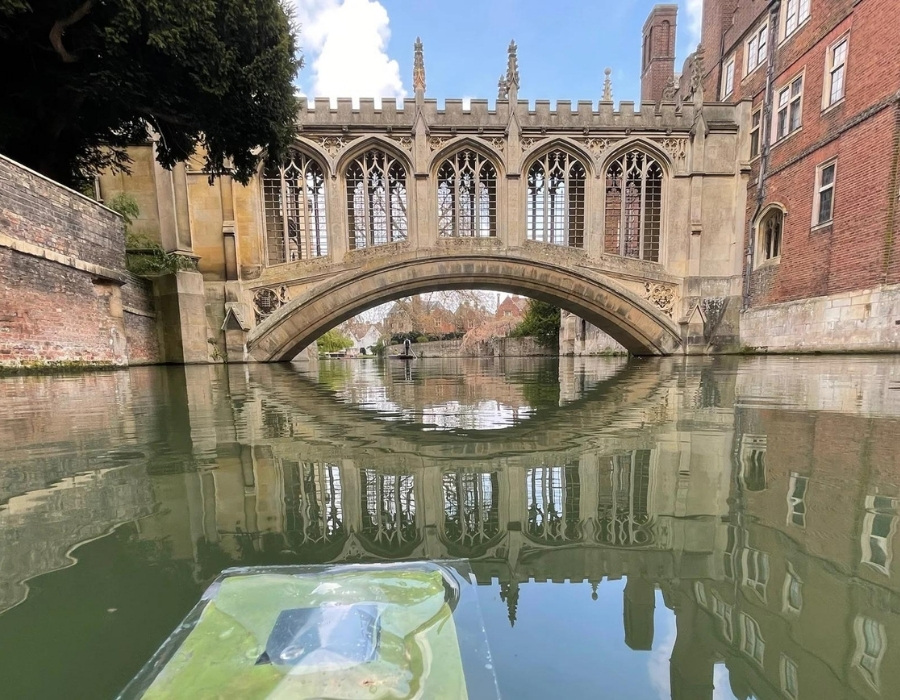 Researchers have developed floating ‘artificial leaves’ that generate clean fuels from sunlight and water, and could potentially help reduce the global shipping industry’s reliance on fossil fuels, according to the University of Cambridge on (Wednesday) 17 August.

The researchers, from the University of Cambridge, designed ultra-thin, flexible devices, which take their inspiration from photosynthesis – the process by which plants convert sunlight into food. Since the low-cost, autonomous devices are light enough to float, they could be used to generate a sustainable alternative to petrol without taking up space on land.

Outdoor tests of the lightweight leaves on the River Cam – near iconic Cambridge sites including the Bridge of Sighs, the Wren Library and King’s College Chapel – showed that they can convert sunlight into fuels as efficiently as plant leaves.

This is the first time that clean fuel has been generated on water, and if scaled up, the artificial leaves could be used on polluted waterways, in ports or even at sea, and could help reduce the global shipping industry’s reliance on fossil fuels. The results are reported in the journal Nature. 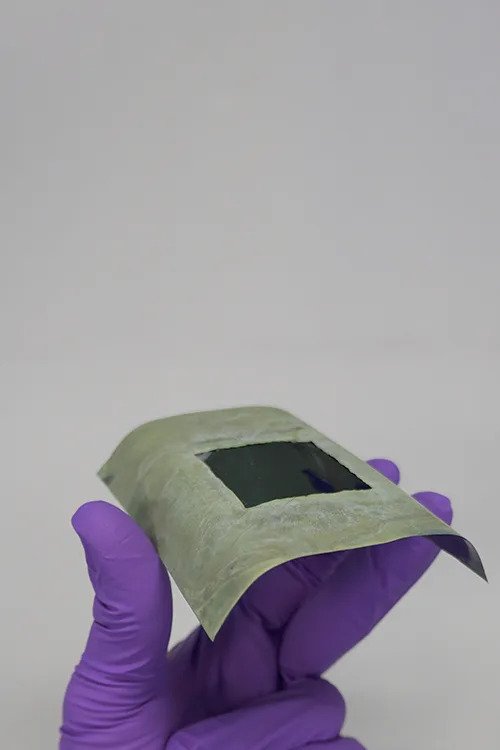 While renewable energy technologies, such as wind and solar, have become significantly cheaper and more available in recent years, for industries such as shipping, decarbonisation is a much taller order.

Around 80% of global trade is transported by cargo vessels powered by fossil fuels, yet the sector has received remarkably little attention in discussions around the climate crisis.

For several years, Professor Erwin Reisner’s research group in Cambridge has been working to address this problem by developing sustainable solutions to petrol which are based on the principles of photosynthesis. In 2019, they developed an artificial leaf, which makes syngas – a key intermediate in the production of many chemicals and pharmaceuticals – from sunlight, carbon dioxide and water.

The earlier prototype generated fuel by combining two light absorbers with suitable catalysts. However, it incorporated thick glass substrates and moisture-protective coatings, which made the device bulky.

“Artificial leaves could substantially lower the cost of sustainable fuel production, but since they’re both heavy and fragile, they’re difficult to produce at scale and transport,” said Dr Virgil Andrei from Cambridge’s Yusuf Hamied Department of Chemistry, the paper’s co-lead author. 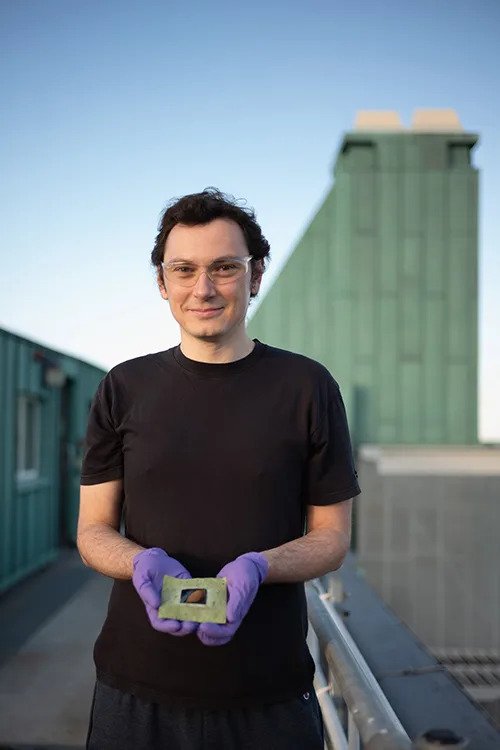 “We wanted to see how far we can trim down the materials these devices use, while not affecting their performance,” said Reisner, who led the research. “If we can trim the materials down far enough that they’re light enough to float, then it opens up whole new ways that these artificial leaves could be used.”

For the new version of the artificial leaf, the researchers took their inspiration from the electronics industry, where miniaturisation techniques have led to the creation of smartphones and flexible displays, revolutionising the field.

Note: The full article on the research can be found here.

Company jointly conducted the trial with Tomakomai Port Authority and Japan Petroleum Exploration; this is the third LNG bunkering trial for ‘Ishin’, following earlier trials in Kobe and Nagoya.

Sevastopol was penalised in 2018 by the U.S. for reportedly violating economic sanctions imposed on North Korea and was also briefly held in South Korea.