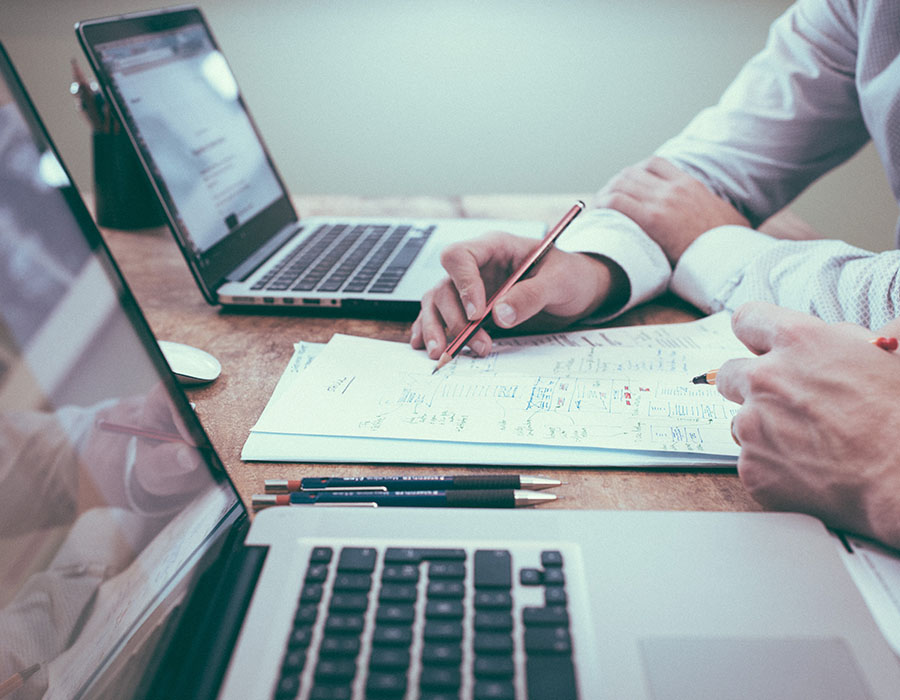 Energy and marine consultant, AqualisBraemer LOC (ABL Group) and group company Longitude Engineering on Wednesday (15 September) said they will work in a consortium with Green Hydrogen Solutions and Poole Harbour Commissioners on the concept development and feasibility study for a moored barge to generate, store and provide hydrogen to vessels bunkering at the Port of Poole.

The port will store hydrogen produced via electrolysis using onshore renewables. Poole harbour will be used as a case study for demonstrating the environmental and commercial viability of the concept, says ABL group.

“We are really excited to embark on this innovative project. The maritime industry contributes to three percent of all greenhouse gas emissions and is a hard to abate sector. Technical demonstration of CO2-free powering of ships, when combined with scale, will blaze a trail for the net zero future,” says Dr RV Ahilan, chief energy transition officer at ABL Group.

The development will make a techno-economic analysis of the feasibility of green hydrogen as an alternative fuel to power ships, as well as establishing the commercial viability for such an application and its potential for expansion to other ports.

“This project is aimed at providing rapid infrastructure for hydrogen production at the point of requirement. Providing ready availability of hydrogen will support its adoption as a viable alternative marine fuel and contribute to the reduction of the sectors’ emissions,” says Dean Goves, Longitude Engineering’s managing director for marine vessel design, defence and small craft.

Announced in March 2020, and part of the Prime Minister’s Ten Point Plan to position the UK at the forefront of green shipbuilding and maritime technology, the CMDC is a £20m investment from government alongside a further c.£10m from industry to reduce emissions from the maritime sector.

The programme is supporting 55 projects across the UK, including projects in Scotland, Northern Ireland and from the South West to the North East of England, including ABL Group’s project

As set out in the Clean Maritime Plan (2019), Government funding has been used to support early stage research relating to clean maritime. The programme will be used to support the research, design and development of zero emission technology and infrastructure solutions for maritime and to accelerate decarbonisation in the sector.

Tax likely lead to an increase in emissions of climate gases, NOX, sulphur and particulate matter.

Daphne leverages innovative technology to remove toxic and GHG emissions such as nitrogen oxides, methane and carbon dioxide from the combustion gas of any bunker fuel.

Operations include truck-to-ship bunkering of tugs and offshore vessels, with truck-to-industry operations for industrial customers and LNG-powered vehicles.