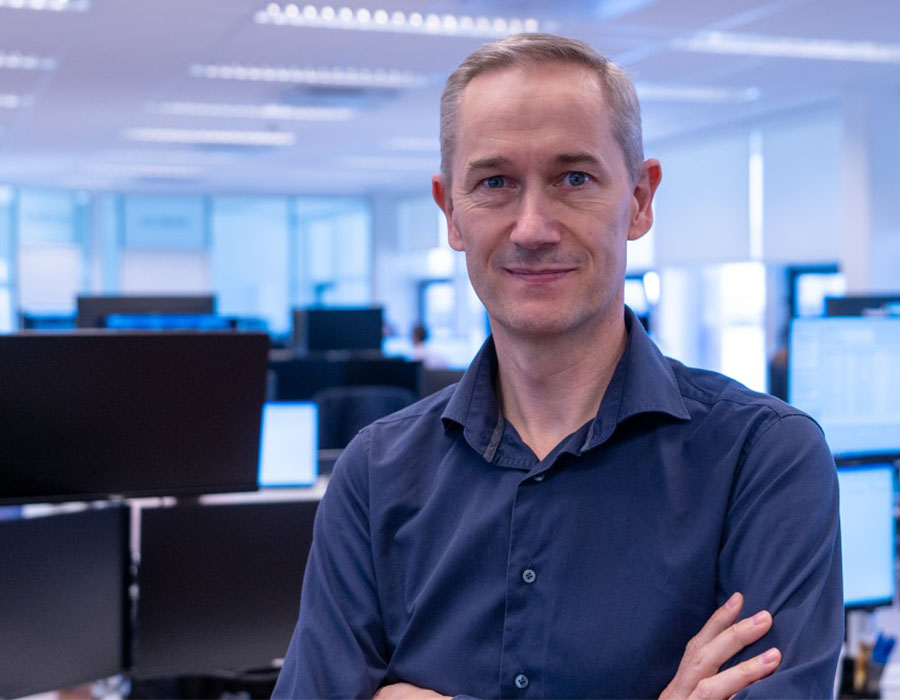 The following article was published by Jeroen de Vos, Head of Quality at Peninsula Petroleum, through the social media platform LinkedIn on Monday (17 January):

Soon after 1st January 2020 the bunker industry realised that the introduction of Very Low Sulphur Fuel Oil (VLSFO) was without major issues. What has changed, however, is that there is now an increased responsibility on the vessel’s crew for housekeeping and fuel treatment compared to a traditional HSFO.

A good example is cat fines, also known as Aluminium + Silicon (Al+Si), which originate from the refinery process.  ISO 8217 limits Al+Si at 60 mg/kg but the general recommendation is to reduce Al+Si to below 15 mg/kg before it enters the engine.  In order for the fuel to meet the original equipment manufacturer’s (OEM’s) requirements, it has to be efficiently treated onboard by settling, centrifuging and filtering.

Separators systems, for example, have an efficiency of around 85% for Al+Si. This 85% efficiency can be achieved by operating two units in parallel.  A single unit achieves efficiency of about 70%. Industry best practice is to parallel operate two units to achieve the best cleaning efficiency when Al+Si >25 mg/kg. Investigations found the ship has been anchoring since 25 March; the vessel did not possess any documents indicating permission to anchor.

The 6,100 dwt Patrizia Cosulich will start operations at Singapore port in the middle of March, says CEO and Board Member of company.

Multiple MOUs signed on Wednesday to develop use of ammonia and methanol as a bunker fuel, says Assistant Chief Executive (Industry) of MPA.