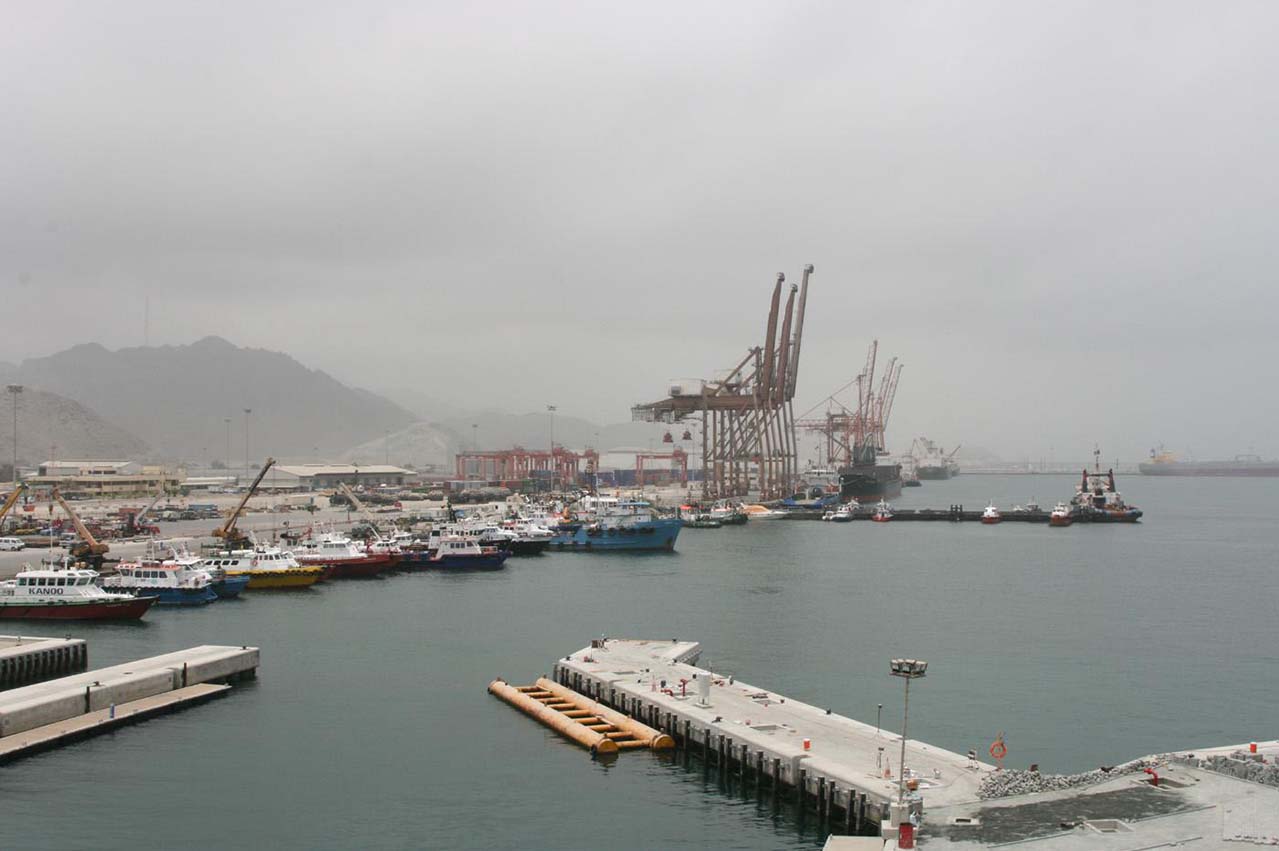 Shipping company Nippon Yusen has decided to stop its tanker fleet from conducting bunkering operations at Fujairah port due to safety concerns, a spokesman told Reuters on Wednesday (15 May).

Maersk Tankers, meanwhile, says they will closely monitor developments within the region.

Four commercial ships, including the UAE-flagged bunker tanker A. Michel, were attacked on Sunday near UAE territorial waters in the Gulf of Oman, east of Fujairah.

Al Arabia Bunkering Company (ABC), the operator of A. Michel, offered Manifold Times no comment on the matter when contacted on Monday.

U.S. President Donald Trump said “it will be a very bad mistake” if Iran, a country currently subjected to trade sanctions by the U.S., tries to provoke further tensions within the region.

Company credits its success to preparations and investments made in anticipation of the IMO 2020 regulations by ‘matching supply and demand with logistical solutions’.

Brightoil: Update on suspension of trading

Audit committee has engaged an independent adviser to assist with the company’s review.

The cluster, which emerged a few days ago, is impacting operations at Universal Terminal, which is Singapore's biggest independent oil storage terminal.