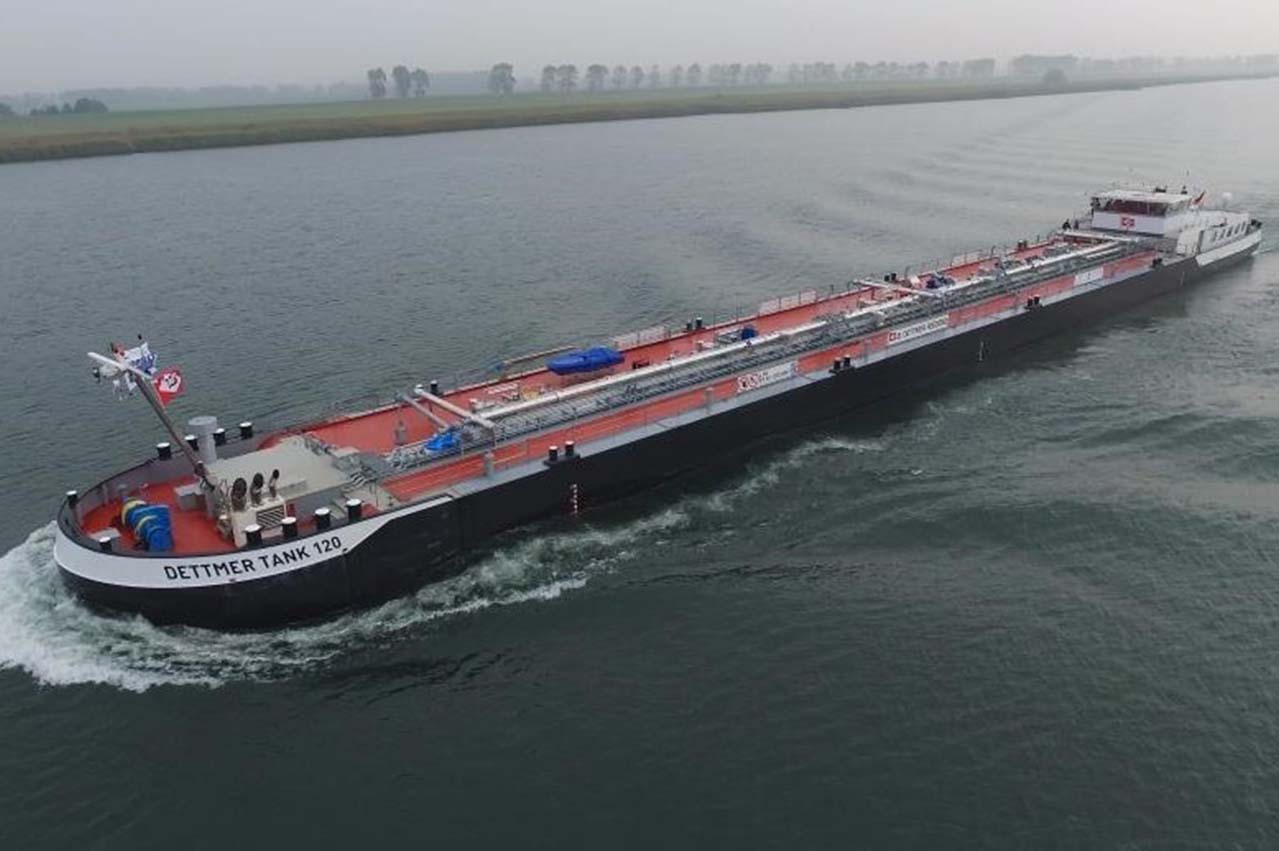 The Methanol Institute has welcomed the findings of the MethaShip research project which has concluded renewable methanol offering a long term solution for the industry’s ambitious carbon emission reduction strategy.

The MethaShip partners found methanol offering a dramatic improvement in emissions reduction across multiple ship types, once the International Maritime Organization (IMO) has established a statutory framework conditions necessary for an industry-wide reduction of CO2 emissions.

“Some technical and financial details still need to be clarified but in the medium term a breakthrough could be possible with methanol as a fuel for a holistic reduction of CO2 emissions.”

The research project brought together partners from shipbuilding, classification, engine manufacturing and methanol production to investigate the potential of methanol as a fuel for cruise ships and RoRo passenger ferries. It included development of a potential cruiseship design featuring seven integrated storage tanks made of coated conventional mild steel.

“Methanol is a clear, water-soluble, biodegradable fluid and in contrast to other alternative fuels such as LNG, it offers the crucial advantage of being very easy to handle,” says Methanol Institute Chief Representative Europe Eelco Dekker.

“In addition to its potential for long term emissions reduction, the easier storage and transport properties are a strong driver behind the growing interest in using methanol as a fuel for shipping.”

As part of a joint development with MAN Energy Solutions and Lloyd’s Register, the trio plan to commercialise ammonia powered vessels by 2025.

The vessels will be powered completely by large-capacity lithium ion batteries and are slated to go into service as bunker vessels in Tokyo Bay, said Asahi Tanker.

By covering the fuel premium for a biofuel volume corresponding to BMW Group’s freight it will be able to claim a CO2 emission reduction of 80 to 90% for these shipments.