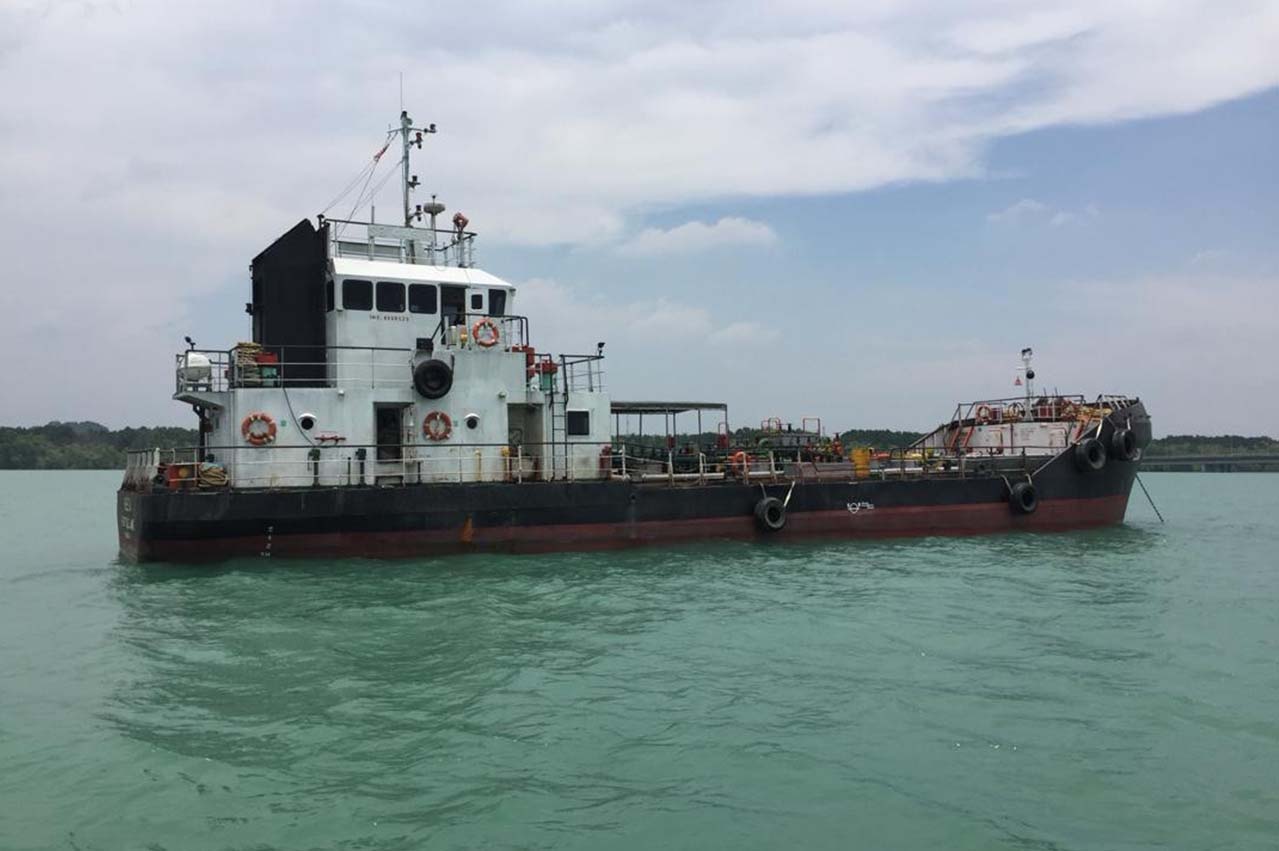 “The inspection carried out by Maritime Malaysia patrol boats found the vessel roaming without the permission of the Malaysian Marine Director,” he said in a statement.

“In addition, it also failed to exhibit shipping insurance when the inspection was conducted and the owner failed to ensure sufficient membership in the vessel as the Secure Membership Certificate.”

The tanker has been detained for further investigations.

Venus 08 was discovered by the patrol team to be illegally transferring oil with two other unidentified iron-hull ships; Captain claims he was transferring waste oil.