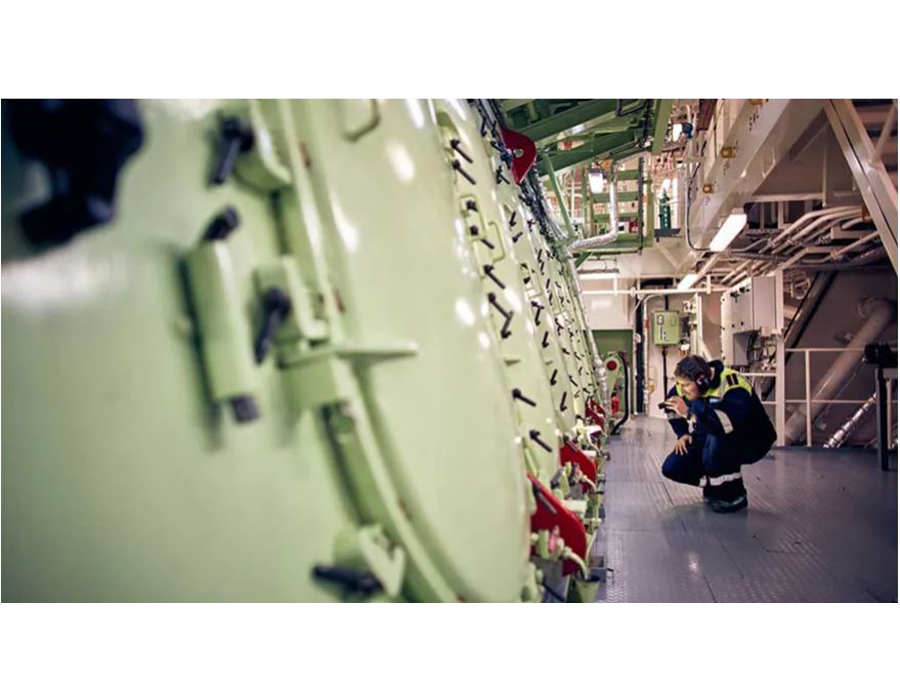 Shipping company and inland transportation firm A.P. Moller-Maersk on Thursday (23 September) said it will partner with Prometheus Fuels to execute a strategy to decarbonise marine operations.

The investment supports Maersk’s efforts with electrofuels which include alcohols produced from renewable energy. Along with biodiesel, alcohols including green methanol are feasible fuel technologies already today.

“Prometheus Fuels is developing a very exciting and innovative technology to produce carbon based electrofuels from direct air capture of CO2. Electrofuels are expected to play a key role for the decarbonisation of shipping and, if scaled successfully, Prometheus Fuels’ technology will address a key constraint for carbon based electrofuels, namely the cost competitiveness of direct air capture,” says Morten Bo Christiansen, Head of Decarbonisation, A.P. Moller Maersk.

Maersk expects synthetic alcohols and other electrofuels to play a big role in the decarbonisation of shipping, due to its long-term scalability advantages compared to biobased fuels. Produced from renewable energy and water and ambient CO2 from direct air capture, it has the potential to offer infinite availability regardless of geographic scope.

“Our zero net carbon, zero sulphur electrofuel doesn’t compete with food production it comes from renewable electricity and air so its feedstock is limitless. Our electrofuel offers a truly viable solution to decarbonise shipping one that can scale and be implemented in time to avoid catastrophic global warming. We’re excited to partner with Maersk, a global leader in decarbonisation in the transportation and shipping industries, to accelerate this transition,” says Rob McGinnis, Founder and CEO of Prometheus Fuels.

Maersk joins a team of investors which includes BMW i Ventures and Metaplanet. Peter Votkjaer Jorgensen, Partner at Maersk Growth, will join the Board of Prometheus Fuels.

“Decarbonisation is a strategic imperative of Maersk, so investing in this space is a natural focus point for Maersk Growth and one where we can offer value beyond capital through the expertise and scale of the Maersk organization. Prometheus’ technology has disruptive potential for the green fuel market, and we look forward to contributing as well as learning from this partnership in the years to come,” says Peter Votkjaer Jorgensen, Venture Partner in Maersk Growth. 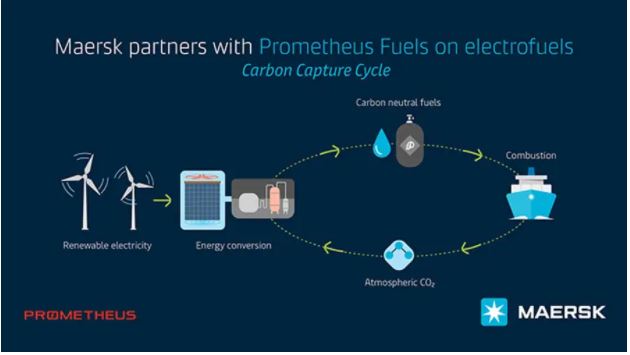