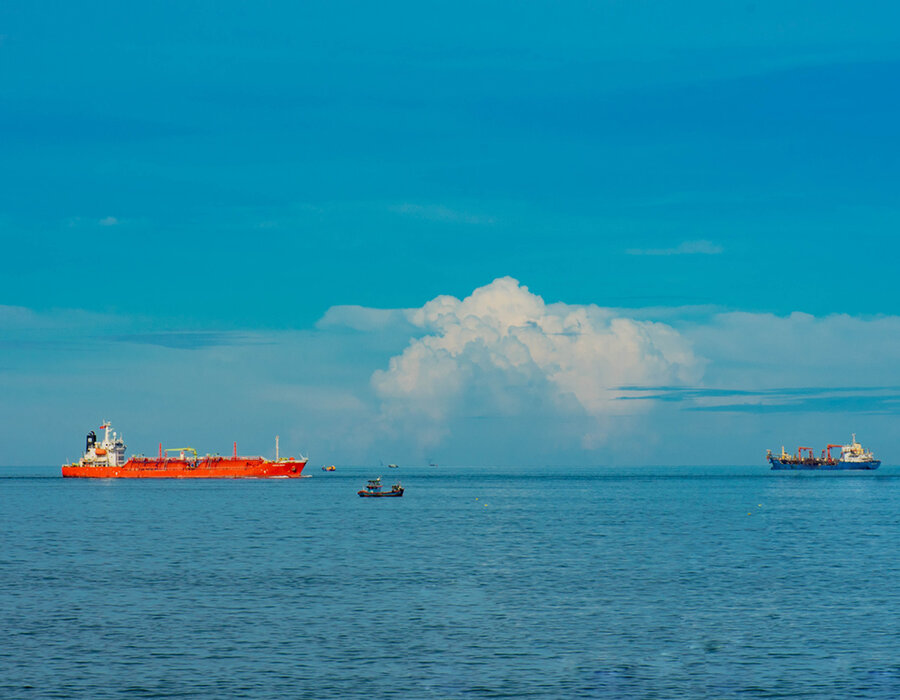 The International Maritime Organization (IMO) on Thursday (15 July) said it has marked a decade of action on cutting greenhouse gas emissions from shipping, since the first set of international mandatory measures to improve ships’ energy efficiency was adopted on 15 July 2011, as part of the International Convention for the Prevention of Pollution from Ships (MARPOL).

To support the implementation of the measures and encourage innovation, IMO has been implementing a comprehensive capacity building and technical assistance programme, including a range of global projects. These include the GEF-UNP-IMO GloMEEP Project (now concluded), the European Union funded global network of maritime technology cooperation centres (GMN project), the IMO-Norway GreenVoyage2050 project and the IMO-Republic of Korea GHG SMART Project.

IMO Secretary-General Kitack Lim said, “In July 2011, the first set of mandatory measures to improve the energy efficiency of new build ships was adopted, fundamentally changing the baseline for the performance of the incoming global fleet in terms of emission reduction. The pace of regulatory work to address GHG emissions from shipping has continued within the framework of the IMO Initial Strategy for reducing GHG emissions from shipping, and most recently with the adoption of further, key short-term measures aimed at cutting the carbon intensity of all ships – new build and existing ships – by at least 40% by 2030, compared to the 2008 baseline, in line with the initial strategy ambitions.”

“The package of mandatory measures combined with implementation support sets shipping on a pathway to decarbonization. There is more work to do, but we have solid foundations, which is contributing to the global fight against climate change” adds Mr. Lim.

IMO has issued an infographic outlining key regulatory and implementation support steps. You can download a high resolution version of this infographic by clicking on it and then saving the file. 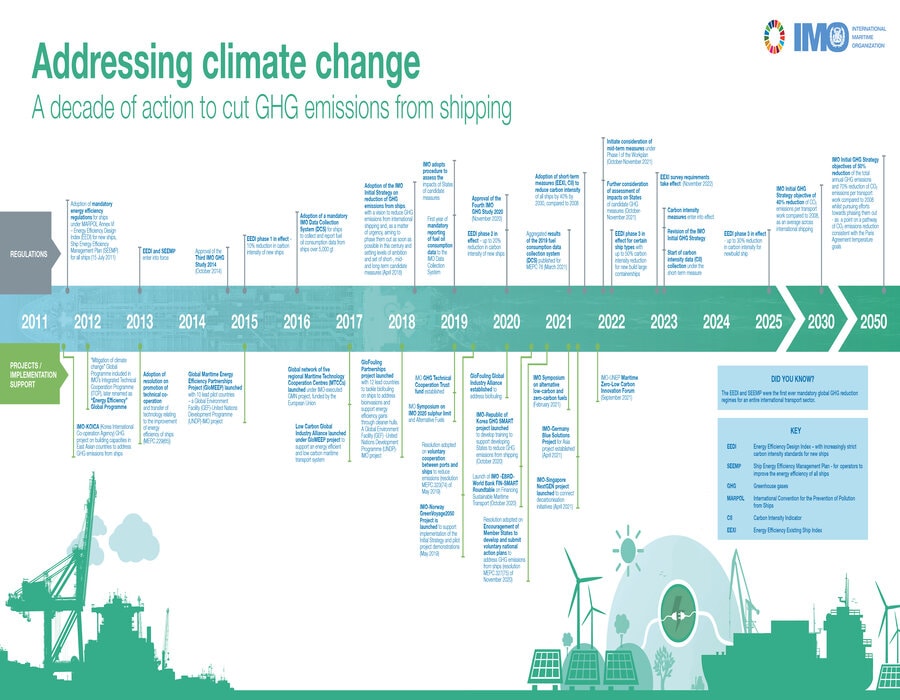