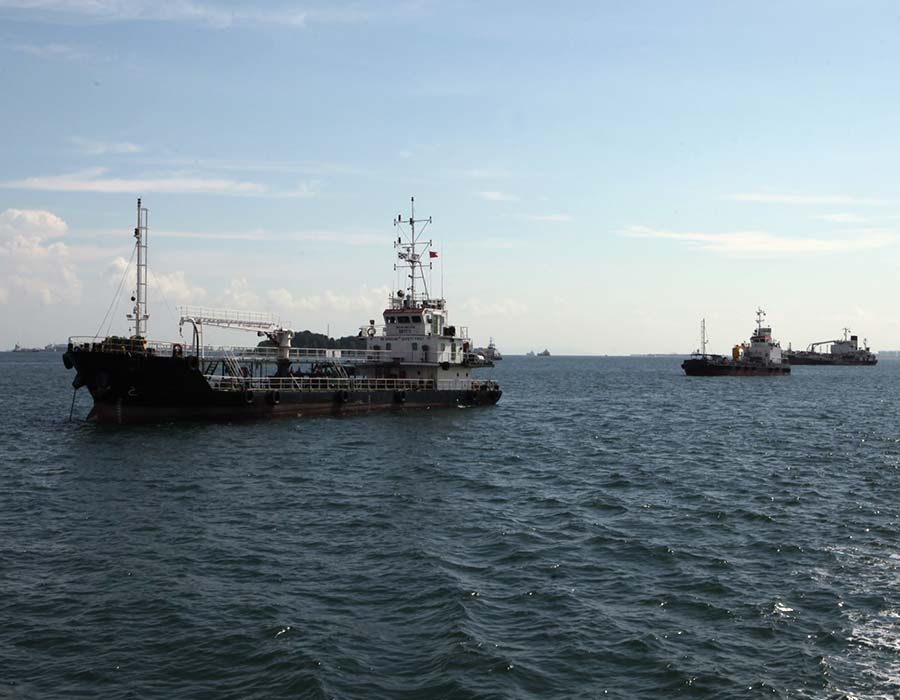 Lloyd’s Register Fuel Oil Bunkering Analysis and Advisory Service (FOBAS) on Friday (4 November) released a bulletin highlighting it found low flash point VLSFO fuels in Singapore and gave recommendations on a course of actions to be taken by shipowners:

In recent days FOBAS has tested a number of samples from Singapore, which were ordered and supplied as VLSFO, however had tested flash points which were below the 60°C SOLAS minimum limit. Tested results range from <40°C to 54 °C. It should be noted that SOLAS refers to minimum of 60°C flash point for marine fuels and therefore no test tolerance range applies to the limit of 60°C which is considered as absolute.

As a first step for any ship having bunkered fuel with a low flash point, it is recommended that ship should contact the ship’s classification society, flag state and the insurance underwriters immediately for further advice.

New office is designed and conceptualised as an educational, interactive and collaborative space for green initiatives, said the global container shipping company.

Aims to have the first marine hydrogen fuel cell system type approved in 2023 and start scalable production and commercial delivery in 2024.