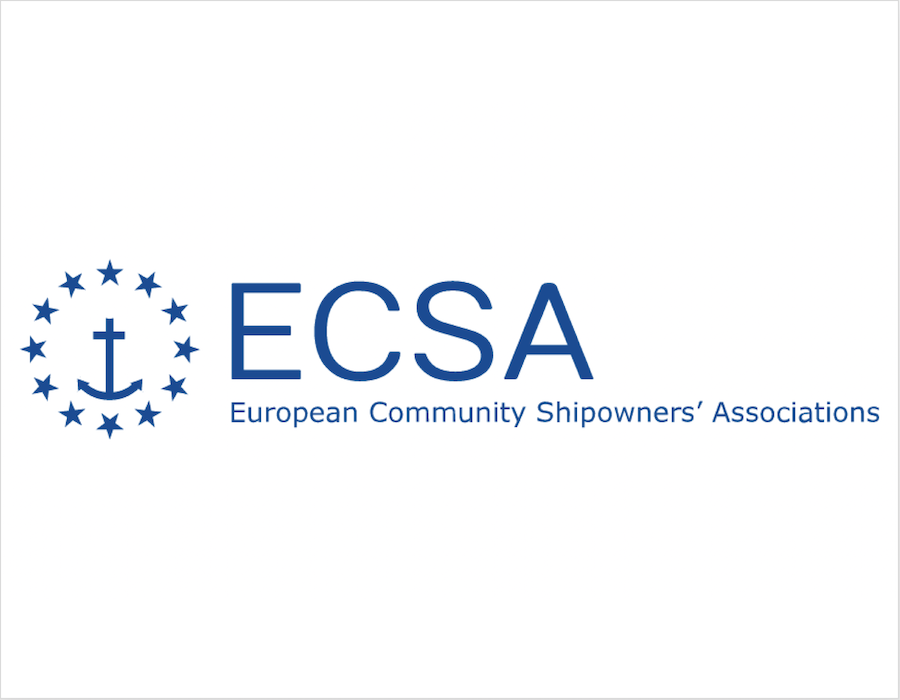 The European Committee Shipowners’ Associations (ECSA) on Thursday (25 February) said it welcomes the call of the Transport Committee of the European Parliament for a comprehensive approach under the upcoming FuelEU Maritime proposal.

The Transport Committee of the European Parliament on Thursday, 25 February adopted the Delli Report on more efficient and cleaner maritime transport.

The Report calls on the Commission to address under the FuelEU Maritime initiative for not only the carbon intensity of fuels but also the technical and operational measures which would improve the efficiency of ships and their operations.

It also underlines the important role of short sea shipping in achieving modal shift objectives and reducing transport-related congestion and emissions to move towards zero-emission transport.

ECSA believes a bunker fuel standard as a requirement for ships, instead of fuel suppliers, under the FuelEU Maritime proposal would risk failing to deliver on emissions reductions and would be challenging to enforce.

“We welcome the adoption of the Report on maritime transport and we would like to thank the Rapporteur, Ms Delli and all the shadows for their hard work. The Report rightly calls for a comprehensive approach under the upcoming FuelEU Maritime proposal,” said Martin Dorsman, ECSA Secretary-General.

“A fuel standard addressing ships instead of fuel suppliers will be hard to enforce and may not deliver its environmental objectives. Our proposal is that the contemplated measure should either take the form of a fuel standard on the fuel suppliers or that of an efficiency standard covering the overall energy performance of ships.

“On scrubbers, it is a positive development that the Report makes a clear reference to the IMO work and that any measures should be in line with the IMO framework and the MARPOL Convention.”

ECSA notes the European Parliament’s Report also embraces a holistic approach by addressing the role of the entire maritime cluster including ports and energy suppliers.

It highlights the positive contribution of digitalisation, automation and port call optimization in achieving the objectives of the European Green Deal.

The Report further underlines the need to fulfil the investment commitments under the TEN-T, as well as to boost access to funding under Motorways of the Sea through simplified criteria. Lowering the threshold for financing small-scale projects by the European Investment Bank is identified as a necessary step.

The Report encourages the Commission to establish a network to exchange good practices on how to adapt the workforce to the new needs of the sector. ECSA has a strong opinion that there is no sufficient basis for questioning the effectiveness of the EU Maritime State Aid Guidelines or implementing changes in the EU approach.

The application is in relation to an alleged unpaid amount of USD 268,095.42, pursuant to a deed of guarantee allegedly signed by the company, it said.