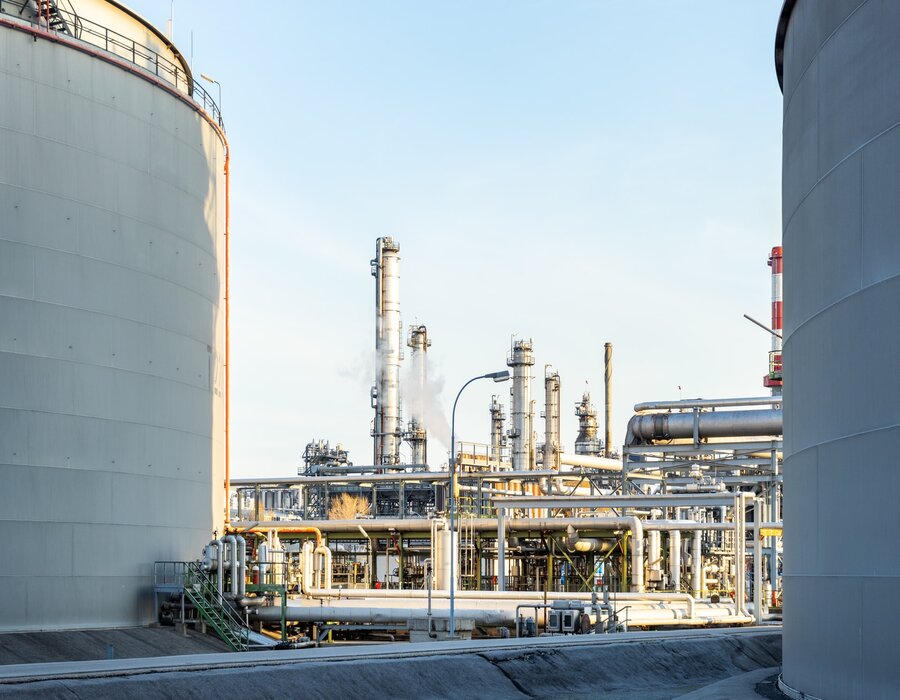 Zhoushan Port secured fifth place in a global bunker ranking list that was announced at the Global Marine Fuel Development Forum of the 5th International Petroleum and Natural Gas Enterprises Conference, according to China local reports on Thursday (1 September).

The announcement was made by Sun Hougang, Executive Director of the Marine Fuel Industry Committee of the China Petroleum Circulation Association when he revealed the “2021 Top 10 Global Ship Bunkering Ports”.

According to the ranking of “2021 Top 10 Global Ship Bunkering Ports”, Singapore, Rotterdam, the Netherlands, and Fujairah in the United Arab Emirates are in the top three, followed by Hong Kong and Zhoushan in China, and Panama and Busan in South Korea are ranked sixth and seventh respectively.

Representing all ports of China, Hong Kong and Zhoushan rank among the top five ship refuelling ports in the world and Zhoushan jumped one place up compared to 2020 ranking.

“According to the data released by Zhoushan City, in the next three to five years, the planned injection volume of the Zhoushan port area will reach 10 million metric tonnes. Zhoushan’s ranking will be worth paying attention to in the future,” said Sun Hougang.

There are currently 805 confirmed LNG-fuelled ships and 229 additional LNG-ready ships, according to Martin Christian Wold, principal consultant at DNV.

Denis Bonhomme arrived at TotalEnergies Marine Fuels having spent the last three years in Beijing as Vice President, LNG, for TotalEnergies in China, said the firm.

The IMO has invited ISO to develop a standard for methyl/ethyl alcohol as a marine fuel, says IBIA.