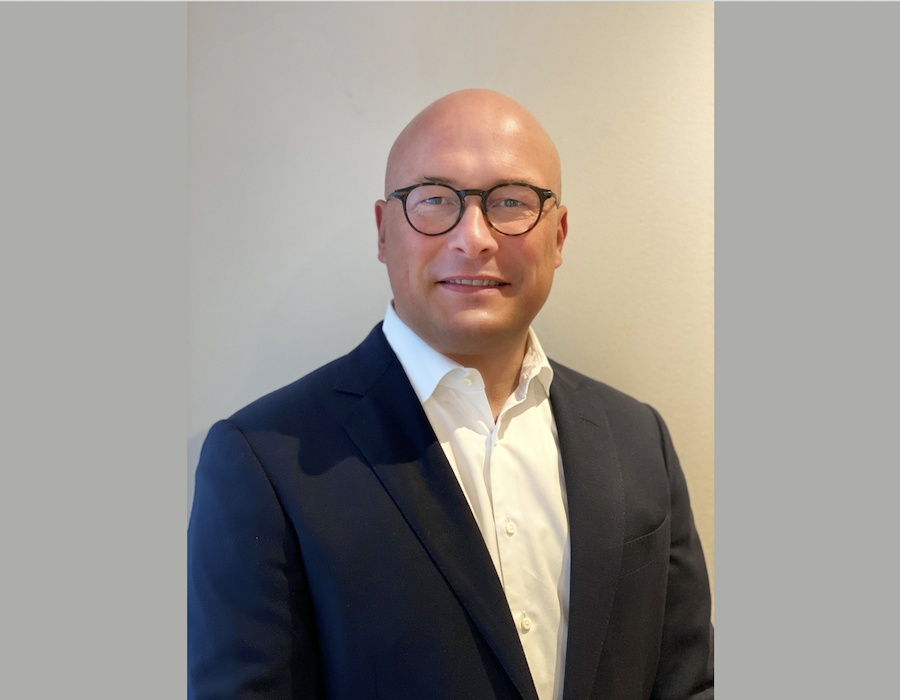 In his new position, Grønborg will optimise Bunker Holding’s market leader position by supporting the Group’s continued efforts to consolidate the international bunker industry, it said.

Grønborg comes with more than 30 years of experience from the marine industry. He joins Bunker Holding from World Fuel Services where he worked for 27 years, most recently as Senior Vice President of global marine fuel supplies.

In his previous role, Grønborg managed the company’s global Marine portfolio and brand, heading up 250 employees across 22 offices.

“We are very excited to welcome Anders to Bunker Holding. It Is a testament to our position as market leader that we can attract such a high-profile industry candidate,” said Christoffer Berg Lassen, Bunker Holding Group.

“We see great value in his vast experience and industry know-how. Apart from managing and safeguarding many of Bunker Holding’s vital business areas, Anders will also be a significant sparring partner to Group Executive Management around innovation and potential future areas of operation.”

The company noted that Grønborg also brings with him a wide array of skills and a proven track record within commercial leadership and development, strategy, risk management, and M&As.

“I am looking forward to joining an ambitious company on an aspiring growth journey. I have admired the company for its strong values that are rooted in the ownership by USTC and the Østergaard-Nielsen family, and I am eager to contribute towards its short-term goals and long-term Strategy,” said Grønborg

Having joined the company since 2002, Dollerup has been involved in trading, management and strategic business development, bringing with him a diverse range of knowledge.

‘[Singapore] protested, but we have assured them that it is in Malaysian waters, and not in theirs’, he says.