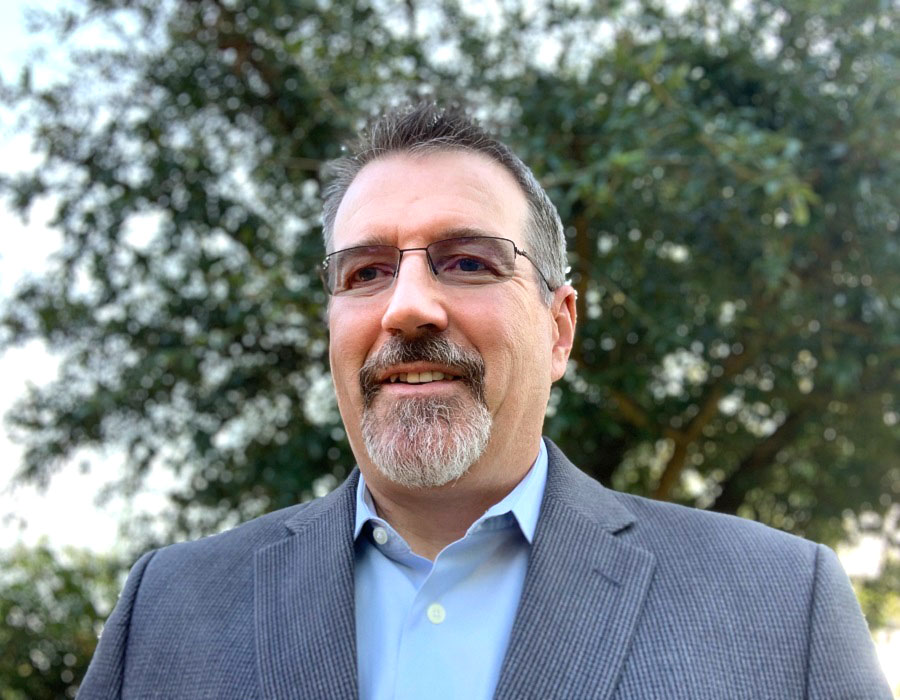 “Unfortunately, the specifications as employed in ISO 8217, even the latest 2017 version and certainly for older versions, do not address all aspects of fuel performance and should be viewed as a minimum performance benchmark,” Steve Benwell told Manifold Times in an interview.

“The current specifications were developed for the high sulphur bunker fuels of the past and do not yet necessarily address performance issues with the newer VLSFOs and/or ULSFOs.

“Additional guidelines were published by CIMAC to complement the ISO specification in order to assist with handling of the new fuels.”

Benwell provide a few examples of cases where additives had to be used to resolve issues encountered with problematic VLSFOs while providing a glimpse on the role of additives for future marine fuels.

The increasingly paraffinic nature of VLSFOs have changed the relationship between fuel pour point and the Wax Appearance Temperature (WAT), also known as cloud point.

“This was already recognised in the marine distillate grades where in ISO 8217:2017 a requirement was added for bunker suppliers to provide cloud point and cold filter plugging point (CFPP) data on their fuels as well as pour point,” notes Benwell.

“This was because waxing problems were being experienced in some fuels with a large delta between cloud point and pour point and CFPP was already a well- recognized parameter in middle distillate fuels for avoiding waxing issues.”

He notes large deltas between the fuel pour point and WAT have similarly been found in some VLSFOs; the development has caused the formation of wax for some VLSFOs at temperatures well above the pour point.

“In both cases, the use of appropriate cold flow additive products can avoid costly waxing issues and maintain trouble free operation even when sailing in cold sea or ambient conditions,” recommends Benwell.

To date, Infineum has encountered many cases where sedimentation performance of VLSFOs was not static; and generally worsens over time.

Benwell believes ship operators can avoid the operational headaches associated with high sediments in their fuels by working with their bunker supplier(s) to ensure the sedimentation performance of their product is robust over the time period that they will use the fuel; or by using additives themselves to provide that assurance.

“Additives used at the production point can alleviate that tendency and should be considered by fuel producers for borderline fuels. Testing is the only sure way of knowing whether it will work,” he says.

Benwell points out, to date, combustion characteristics of VLSFOs are still measured using the Calculated Carbon Aromaticity Index (CCAI) methodology which uses a fuels density and viscosity to estimate ignition and combustion quality.

However, again with the introduction of more highly paraffinic and lower viscosity VLSFO fuel,s the historic relationships do not always hold true.

In these cases, the use of Estimated Cetane Number (ECN) as measured by the FIA/FCA (fuel ignitability analyser/fuel combustion analyser) test equipment may provide a better assessment of combustion quality, he suggests.

Additives have little/no ability to impact CCAI but can certainly have a positive impact on the Estimated Cetane Number (ECN) and other parameters as measured in the FIA/FCA equipment.

Further, there have been several reported incidents of liner distress when using the lower sulphur marine fuels (VLSFO and/or MGO), says Benwell, who adds there is speculation about the mechanism behind these issues including liner lacquering and injector cleanliness.

He notes the maritime industry will continue to investigate the root cause, but highlights additives have long been used to improve injector cleanliness and impact combustion chamber deposits.

Will issues of VLSFOs still be seen in future marine fuels?

“Some of these issues may be addressed through future specification updates but it will still represent a minimum performance requirement. In addition, the industry has typically been slow to adopt new versions of ISO8217,” he explained.

“Hence there will always be a desire from those ship operators most in tune with the linkage between fuel quality and the efficient operation of their equipment to embrace the benefits that onboard additive use can deliver.”

Moving forward, Benwell is enthusiastic about how additives can play a part in supporting the renewable marine fuels future of the maritime sector.

“We have a lot of experience on how the various renewable options impact diesel engines and how additives can help and this experience will be equally applicable to marine,” he says.

“As yet, we do not see a clear winner for the various other fuel options –  LNG although much better than MGO and VLSFO is not carbon neutral and still requires significant investment in infrastructure; and fuels like hydrogen, ammonia and methanol are at the early stages of evolution into this market and may require pilot diesel injection to make them work.

“We have already identified several areas where our current additives or evolutions thereof can help in this transition and we are excited to work with the industry to make carbon neutrality a reality and we believe that additives will be an integral part of the solution.”

“Smart”, “Cyber”, “Welfare”, and “Green” notations will be given to Singapore-registered vessels to enhance their commercial attractiveness.