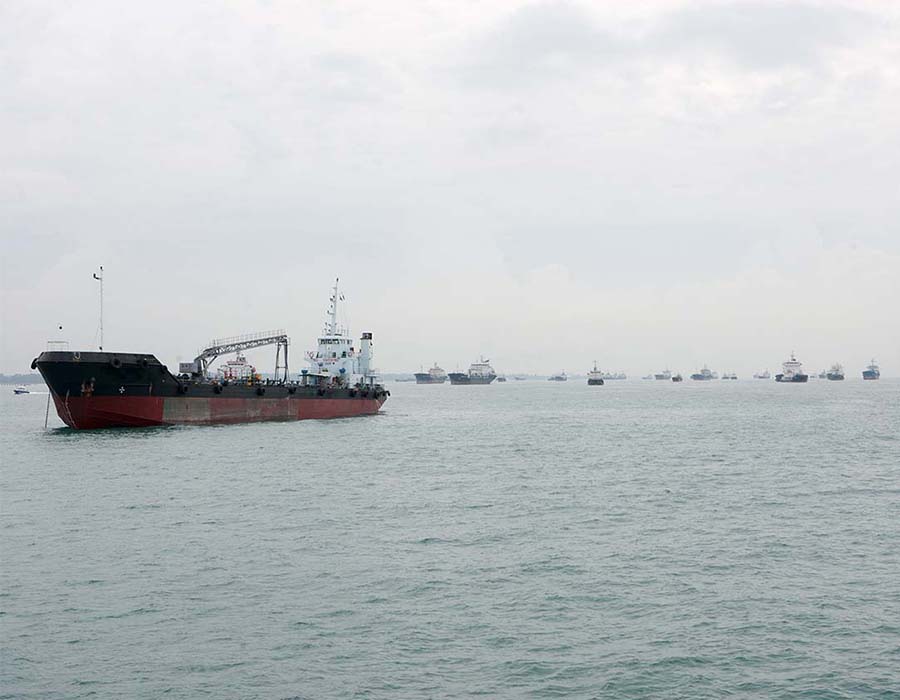 Editor: The article was edited on 26 February to correctly reflect the Marine insurer being the correct entity responsible for handling fuel contract disputes, not the P&I club.

“The ship’s crew who is the end fuel user is voiceless and left at high sea to deal with the dangers of machinery breakdown, loss of propulsion, grounding, collisions, loss of life and environmental damage,” Nijas Schemnad told Manifold Times.

Quality issues such as elevated Total Acid Number (TAN) and Total Sediment Potential (TSP) have recently came into the limelight due to the new generation of IMO 2020 compliant bunker fuels.

However, the shipping industry should not forget about the issue of “mysterious” chemical contaminants that affected several vessels in 2018, he says.

“To date, the root cause has not been identified and the perpetrators penalised. Chemical contaminants from mysterious cutter stocks are still a major risk affecting shipowners today,” Schemnad notes.

“While issues with TAN and TSP are arguably easier to manage due to well defined limits, the case has been different with contaminants and foreign components found in marine fuels.

“To date, there is still no consensus as to what chemical contaminant, or its combinations, can lead to operational issues when consumed in marine engines.

“No conclusive scientific evidence exists and the marine fuels testing industry only relies on empirical evidence to suggest issues which may take place when consuming these type of fuels.

“Further complications arise when some ships manage to consume contaminated fuel and escape without issues, whereas others are not so lucky.”

ISO 8217:2017 Clause 5 Annex B on Deleterious Materials is ambiguous in identifying and determining the concentration of a material causing marine fuel to be unacceptable, he notes.

Annex B states: “The marine industry continues to build on its understanding of the impact of specific chemical species and the respective critical concentrations at which detrimental effects are observed on the operational characteristics of marine fuels in use.”

“It is this difficult task of proving what contaminants and foreign components are classed by ISO 8217 as ‘Deleterious Materials’ that is the headache for shipowners which rely on ISO 8217:2017 Clause 5 for protection,” Schemnad points out.

He further offers the below hypothetical scenario to explain:

“In reality, debunkering is the least favoured and most expensive option. What constitutes as unfavourable results or contaminants is a major point of contention,” says Schemnad.

“The question is if the machinery breaks down, the Marine insurer will ask: ‘If you knew there might be a problem why did you still burn the fuel?’ Hence, the Shipowner risks non-coverage of his damage claims .

“It is a situation where the Shipowner is tugged having to choose between either the commercial or safety interests of his vessel; it’s damned if you do, and damned if you don’t – a deadly imbroglio.

“Ultimately, there is no solution on the horizon until a statistical study and scientific consensus is reached clearly about Deleterious Materials.

“Until then, more public awareness needs to be created about the inherent risks of mysterious and deadly chemical contaminants,” he concludes.

Food for Thought: If you found out your food to have potential harmful ingredients, would you want to reject it or would you want to be forced to consume and fall sick to prove the harmfulness? Bunker fuel is the food and lifeline of a vessel.

The 3,592 dwt Sea Tanker II used to be a bunkering tanker delivering marine fuel in the Singapore market.